Justin Glibbery is a professional pianist, composer, and music educator from Penticton, BC, Canada. Being classically trained, he attended the University of Victoria and received his Bachelor of Music in Education in 1991. He is currently music director at Penticton Secondary School and has been since 1994.

While music education has been a very fulfilling career for him, performing on stage has always been a priority for Justin. Having been categorized as mainly a jazz musician, the variety in which he leads his groups on stage is not limited to connotative jazz. In fact, his groups take you on a musical journey through multiple genres along with very original arrangements. Original compositions are throughout his sets as well as very hip arrangements of classic tunes from all eras. Entertaining the audience is paramount when he performs. Whether playing solo or with a large group, he always brings a high level of professionalism and musical skills to the stage. He brings the best musicians on stage as well as creating an environment that they and himself can be the best that they can be. All of this culminates into the evening being one to not forget for the audience!

Currently, he is the band leader for The Justin Glibbery Quintet, The Offramp Jazz Sextet and is the keyboardist for the Rann Berry and the Random Act based out of Kelowna. He has served as music director for Rann Berry and the One Hit Wonder Show, the Soul of Motown, and the 80's Time Machine.  He plays often in a duo setting with Canadian Juno award winner Alfie Zappacosta.  Musical theatre has been a big part of his career. Performing in the pit as a keyboardist or musical director is one of his favourite things to do! Check out his list of shows.

Justin operates a full recording studio in his home and is currently beginning film scoring work for various film makers.

Discography credits as a side man include:

LISTEN TO JUSTIN BELOW!

"Always a “Dream” to book this guaranteed sell-out group, the Justin Glibbery Quintet. Under Justin's direction their music and fun stage performance banter make them one of my all time favourite events at The Dream Cafe"- Hazel Bennett former artistic director The Dream Cafe ~ Penticton

"Justin Glibbery is a musical tour de force and a hidden gem of the Okanagan Valley. His ability to keep a show fun and upbeat while dusting off some serious musical chops creates a show not to be missed." - Kevin Rose current artistic director The Dream Cafe ~ Penticton 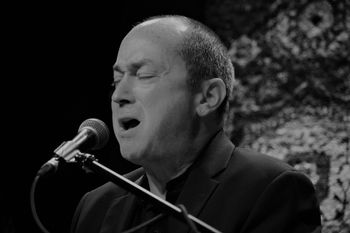 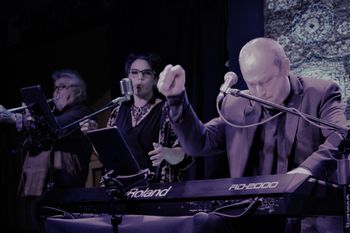 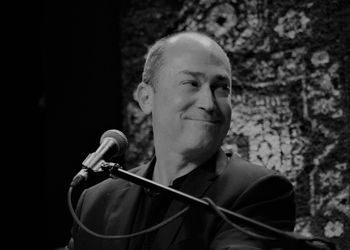 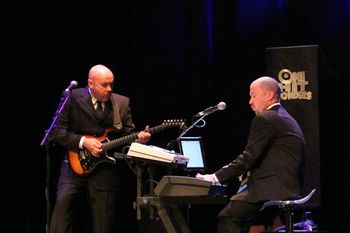 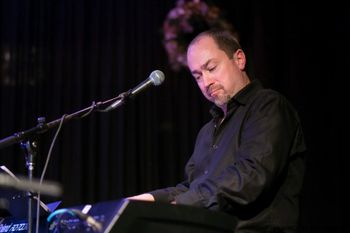 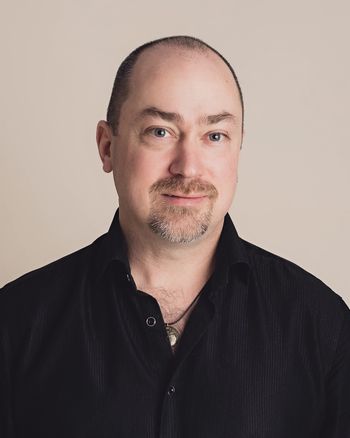 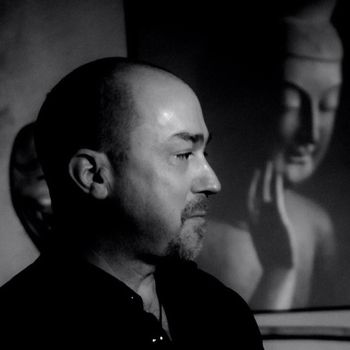 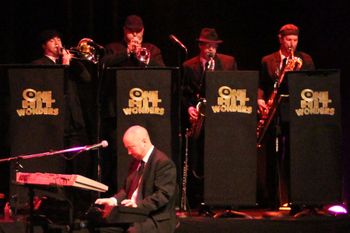 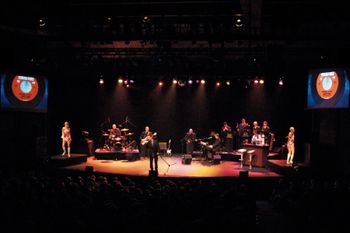 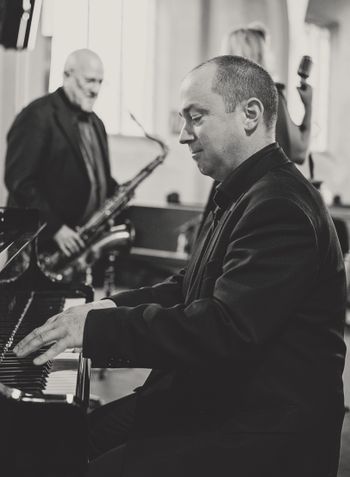